Okay, here we are, getting ready for 2020. Are you busy mapping out what your resolutions, your intentions are for the upcoming year? Below are the usual go to’s:

One of my friends was telling me she and her boyfriend found themselves at Denny’s on Christmas night. Family holiday gatherings had been completed, gifts exchanged. They were out driving around, admiring lights when they found themselves at Denny’s for a bite to eat. Looking around it was surprisingly crowded, more crowded than they may have expected. Sitting near them was a woman with her two children. There was something desperate about that little family that tugged at both of their hearts. As they got ready to leave, they discreetly paid for the woman’s bill. It was $9.00. Yep, $9.00. A $9.00 Christmas dinner. Doesn’t your heart kind of break hearing this?

I know so often I see people standing near the grocery stores holding “homeless” signs. They tend to look beaten down, their spirits broken. Last week after a quick shop, I noticed a man standing on the sidewalk, holding his sign. He was tall, unkempt, layers of clothing on. Silently standing, a faraway look in his eyes; As if this was the last thing he wanted to do. I sat for a moment thinking of the groceries I had just purchased. Shrimp, fresh fruit, egg casserole ingredients for Christmas Day, egg nog. Certainly not staples or necessities in any household. As I made a decision to pull forward another car must have had the same thought process as they pulled up to the man before I did. Pulling up behind that car I rolled down my window and gave him some money. He gently accepted the bill and blessed me. I could not get his kind, weathered, dirty face out of my mind for some time. He and all the others who have no place to call home. I know some of you will think that I shouldn’t have given him money, that’s okay. 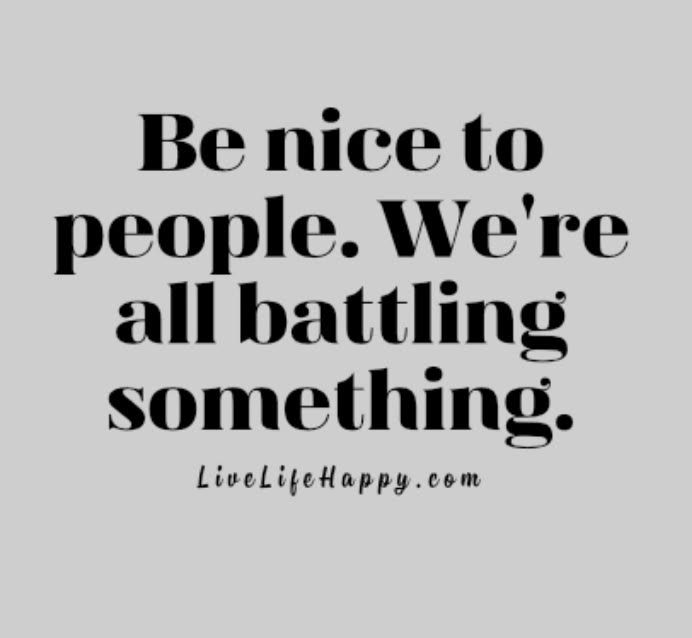 I think my intention this year is to be more mindful of people. Not necessarily people with less than me, but people who maybe are having a rough day. Everyone has a story, most often we have no idea what someone else’s story is. Just the smallest gesture can really change someone’s outlook. It doesn’t have to be money. A quick smile, a sincere compliment can possibly turn someone’s day around. Think about how often your day has been turned around by being acknowledged in a positive way. It’s so easy! It costs nothing!

I absolutely love when I hear about people “paying it forward” in a variety of ways. I think I’ll try to do that here and there. Maybe pay for someone’s drink at Starbucks, leave a fun card on a coworkers desk, give a little impromptu gift to someone “just because”.

My intention for this year is to spread joy. Okay, even I know that sounds a little silly. Maybe to be a good person, respectful, open minded and willing to listen and understand others. After all we are all here together, and we can get so much more done if we are working together and not against each other. 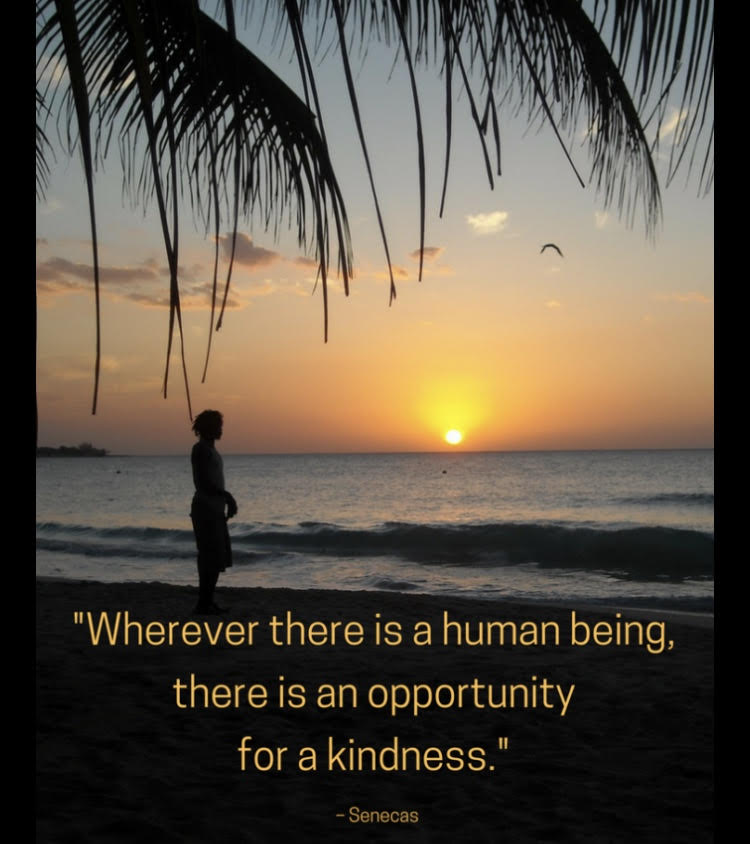 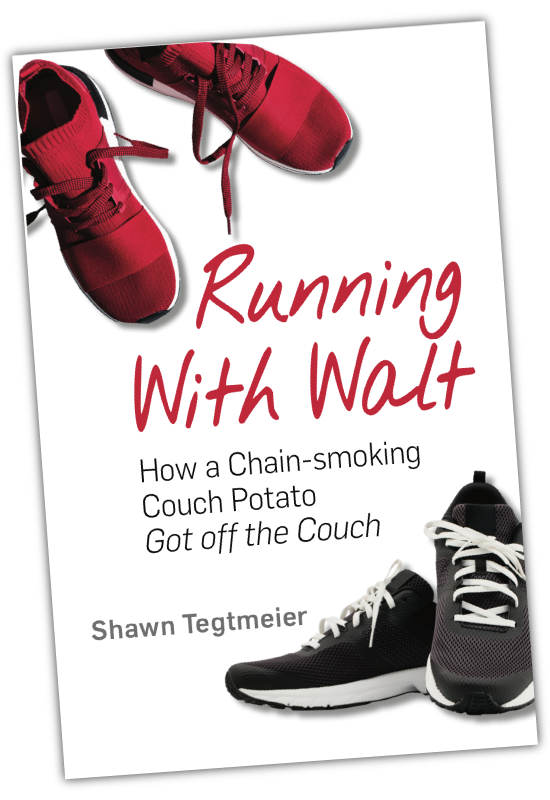 Think you can't? I'm here to tell you that you CAN! Check out how this chain-smoking couch potato got off the couch!